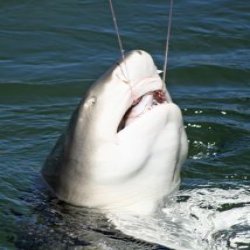 Sharks are found in all the oceans of the world. They have been found at depths of over 9 000 feet.
END_OF_DOCUMENT_TOKEN_TO_BE_REPLACED