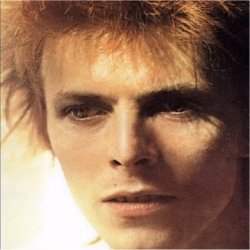 David is five feet ten inches tall and has blue eyes. When David was 15 he was punched in the face, by George Underwood. The result of this punch was permanent damage to his left eye. The pupil in his left eye is permanently dilated, which gives him the appearance of having two different colored eyes. This injury affects both his depth perception and his ability to see colors. END_OF_DOCUMENT_TOKEN_TO_BE_REPLACED

Mick and the Rolling Stones have won many awards and received various tributes throughout the years. Not only was Mick  knighted in 2003 by Prince Charles but he was also inducted into the Song Writers Hall of fame in 1993. END_OF_DOCUMENT_TOKEN_TO_BE_REPLACED 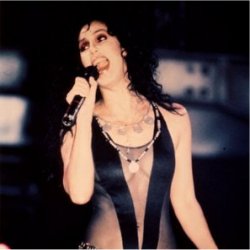 Keith Richards, lead guitarist for the Rolling Stones, was number 10 on Rolling Stone’s Greatest Guitarists of All Time list. In 2007 he ventured into the world of movies. Keith made a cameo appearance as Captain Teague in Pirates of the Caribbean, At World’s End. END_OF_DOCUMENT_TOKEN_TO_BE_REPLACED