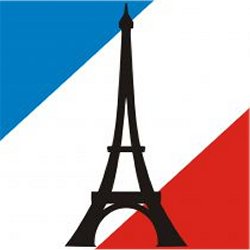 The man behind the tower was Alexander Gustave Eiffel. It was originally built for and entered into a contest that had been organized by the French Government. The Eiffel Tower won the contest with over more than 700 other entries. Upon completion, the Tower was not universally popular. In fact, there were many who were opposed to it and considered it be an eyesore. Among those who felt this way were, Alexander Dumas, Charles Garnier, Jean-Louis-Ernest Meissonier and Charles Gounod.
END_OF_DOCUMENT_TOKEN_TO_BE_REPLACED