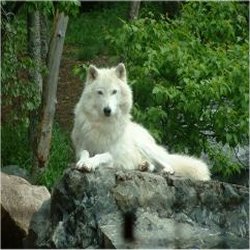 The arctic wolf can survive in sub zero temperatures for months on end. They are also accustomed to the long dark winter months. END_OF_DOCUMENT_TOKEN_TO_BE_REPLACED