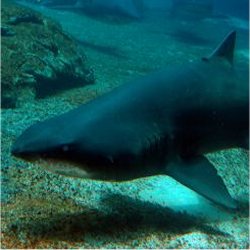 It is estimated that 800 men went into the water on July 30th,  with very few lifeboats or life jackets. The men floated in the open sea hoping for a rescue, but unfortunately, the Navy was unaware that the ship had not reached its destination.  Although the ship, according to some sources, had sent out distress signals, they were not acted upon. Three stations later reported that they heard the call. Sadly none of these stations, for a number of reasons, (including one station that thought it was a Japanese trick) did anything about the message. END_OF_DOCUMENT_TOKEN_TO_BE_REPLACED